PhoenixMart continues building progress and sewer gets nod from council at lower cost to city. | PhoenixMart

PhoenixMart continues building progress and sewer gets nod from council at lower cost to city. 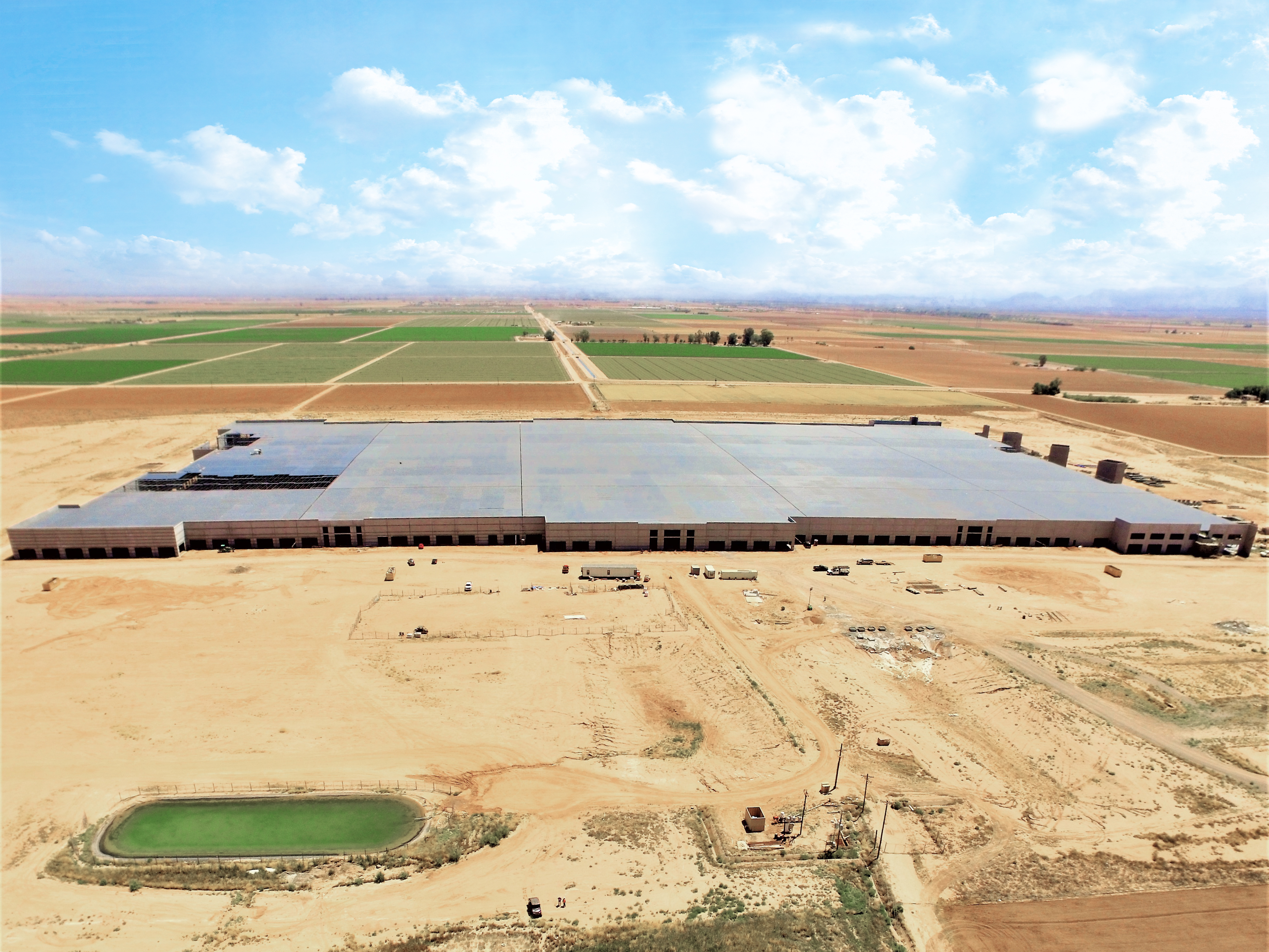 “A green light was given for the next phase of the PhoenixMart project.

The Casa Grande City Council approved a modified agreement Monday with AZ Sourcing, the parent company of the huge wholesale center, which is under construction. According to the new agreement, AZ Sourcing now will be responsible for the cost of the majority of the sewer line to the project, which i…s near Florence Boulevard and Signal Peak Road.

City Manager Larry Rains said the city will pay for extension of the line under Interstate 10 near Kortsen Road and AZ Sourcing will pay for the construction of the line from there to the project site.
The new agreement will cost the city $2.5 million, down from an estimated cost of $10 million in 2014 when the city had originally agreed to pay for and construct the sewer line itself. Getting the line across the interstate will benefit other future developments.  Rains said the sewer project will begin in a few weeks. An outside contractor that the city and AZ Sourcing both approved will construct the sewer line.

In a study session prior to the meeting, the council also heard an update from the Public Works Department on what streets will receive repaving and chip sealing during the fiscal year beginning in July. For FY 2017-18, residential streets have been identified as needing priority.

The Streets Division alternates between focusing on residential and major arterial streets every other year. Once the council approves the next fiscal year budget, the Public Works Department will schedule a community open house to gather comments from residents on street maintenance.”

During the summer months, construction is heating up at the project
July 6, 2017
“People really started to notice us when we got PhoenixMart” Richard Wilkie, Economic Development Director, Casa Grande, AZ
July 6, 2017
Arizona Public Media, Episode 317: The Paths, and Barriers, to Citizenship (as aired on PBS by Nancy Montoya)
June 13, 2017

First Shipment of Steel Arrives at the PhoenixMart Site.
October 18, 2016

Installation of Underground Pipe and Electrical Work Near Completion
September 27, 2016

Underground Mechanical & Electrical Work On Pace to Finish Ahead of Schedule
July 21, 2016